Think You Know Xerox Products and Services? A Review of Xerox Copiers and Printers Xerox Corporation is a large conglomerate offering a variety of services including content management, consulting, document outsourcing services, and imaging technology, though it is best known for photocopying. Xerox has become such an icon, that for many people, Xerox has become synonymous with copying – “I’m going to make a Xerox of that document.”

In this article, we are going to review Xerox’s most famous product line: its range of multifunction printers and copiers.

Xerox began in 1906 with a small photographic paper business in Rochester, New York. Originally named “The Haloid Photographic Company.” Haloid was sold to a Rochester businessman named Gilbert E. Mosher for a modest $50,000.

While Mosher became president, he left the day-to-day affairs to the company’s founders. His job was to innovate and keep the company profitable. As Haloid expanded, he opened offices in New York City, Boston, and Chicago.

In 1934 at the height of success, the company acquired the Rectigraph Company a manufacturer of photocopying machines and began selling rectigraphs as a critical component of its overall business. During the war years, the company flourished, providing the military with the high-quality photographic paper used for reconnaissance.

Post-war, times were tough for Haloid. They entered into another agreement, this time with a non-profit research organization called the Battelle Memorial Institute in 1947. Using a new process called “xerography,” Haloid hoped to develop a new copying machine.

In 1949 the company introduced their new copier, aptly named “Xerox.” This was the first commercial product released using the xerography process. By 1955 having invested in R&D after the success of their “Xerox” machine, sales were better than ever, and the company had grown to 18 regional offices, hired 200 sales staff and built a factory in Webster, NY.

Today, Xerox has offices worldwide and sells a variety of hardware, software, and professional services.

A Review of Xerox Multifunction Printers

From the C405 to the B7000 series, the Xerox Versalink Family of multifunction devices feature A4 paper support, touch screen capabilities and can copy, scan, print, fax, and are cloud-capable. With the ability to print from 5000 to 25,000 pages per month (depending on the model) there’s a Versalink MFP available to fit the needs of most small to medium-sized businesses. With Xerox ConnectKey technology you’ll be able to print from anyplace with an Internet connection.

The WorkCentre i-Series Smart MFP can function as a smart workstation for the entire office. With a large standard paper capacity of 700 sheets, expandable to 2350, the Workstation series of multifunction devices can copy, scan, print, fax, and email directly from the machine. With FIPS 140-2 compliant 256-bit encryption and McAfee Embedded protection, the WorkCentre Series will keep your network safe and secure.

What The Experts Are Saying

TechRadar Pro’s Jim Hill awarded the VersaLink B600 4.5 out of 5 stars for its high paper capacity, low running cost, and the touchscreen interface. However, Hill did mention the Wi-Fi module costs extra and that the machine is noisy during operation.

Xerox Altalink C8000 Series Color MFP earned a Better Buys Editor’s Choice Award “for “ConnectKey technology with mobile and cloud printing/scanning, versatile paper trays and finishing options, partnership with McAfee for added security.” The only cons cited in this review pointed out the Altalink is not a small business-friendly machine or not the right choice for companies that don’t need high-volume output.

What is Xerox ConnectKey Technology?

Xerox’s ConnectKey is a suite of downloadable apps that can expand the functionality of any ConnectKey-enabled MFP. With ConnectKey, whether it’s scanning directly to the cloud, or translating documents into any one of 35 languages, there’s an app available.

A ConnectKey-enabled i-Series MFP can be adapted to the way your business works, on the road, virtually and through the cloud. With apps like Easy Translation Service, Xerox App Studio 3.0, and the Personalized Application Builder, ConnectKey makes your MFP customizable to meet the specific needs of your office and how you work.

According to IDC, 35 percent of smartphone users and 34 percent of tablet users do not know how to print remotely from their devices. Mobile printing is growing and will continue to do so. ConnectKey-enabled i-Series MFPs are designed with ready to use mobile print apps already on board.

With the PrintByXerox App, a free mobile printing solution, employees or visitors can print from any network-connected device. The QR Code App lets users scan, connect and pair to a ConnectKey-enabled device to print and scan documents effortlessly from anywhere, on any device.

Ready to start comparing prices?  First, check out our article on what office equipment costs. 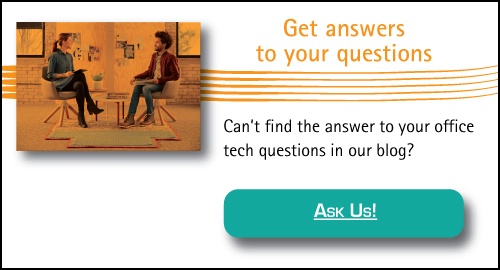 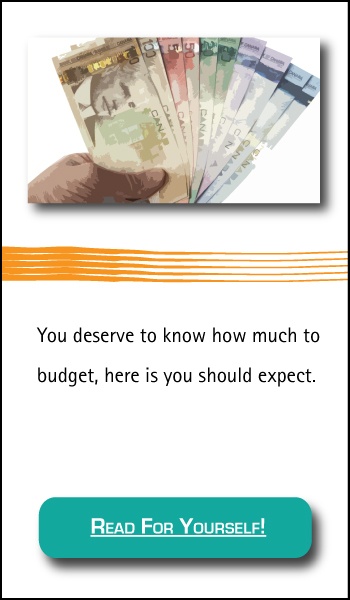