What is a phone number? We all have one, we all use them daily, but not everybody understands how it works. We’re talking about phone numbers.

Phone numbers are standard in our everyday life. We see them in advertisements, we give them out to friends and colleagues, and we have our close friends and families memorized. While these numbers may seem completely randomized, there’s a lot more to phone numbers than meets the eye.

This article will be breaking down a very brief history of a phone number and the different parts of a ten-digit number commonly used today.

Every year many people will be examining their current phone systems and looking at upgrading. While this won’t significantly impact what device you select, it’s interesting to understand how this technology has evolved.

The brief history of phone numbers

We’re going to be time travelling back to the late 1800s. The telegram had been around for 30 years, but there was a new technology on the horizon.

One of the first telephones was revealed to the world in 1876 by Alexander Graham Bell. This communications system did not work with traditional phone numbers but rather a system where all calls were routed on the same line through switchboard operators. Telephones were sold in pairs and needed a crank to generate electricity, which would cause the other phone to ring. Eventually, users would call an operator, give the name they were trying to reach and then be connected manually. Operators were localized so they would personally know everyone they were speaking to.

In 1879 in Lowell, Massachusetts, there was a measles pandemic in America, and it was starting to infect citizens in town. Citizens were being quarantined to minimize the spread, including the four switchboard operators in the town. If these switchboard operators were to get sick, no one would operate the town’s telephone system. Dr. Moses Greeley Parker suggested that the 200 phone users in the town would be assigned a number. This would mean that anyone could be trained to use the system without knowing the families intimately.

The first phone numbers were only one, two or three digits. This form of identification was quickly adopted across North America.

Fast forward to 1920, and direct dialling became accessible, meaning users could call numbers without an operator’s need. Phone numbers had evolved to include an exchange or an identifier for the geographical area. Users could call these personalized numbers and be directly connected to the other end.

Since then, we’ve seen technology advance at a rapid speed, including toll-free calling, call-waiting, speed dial and more.

In North America, we are currently using a ten-digit number with an additional country code. While it may seem random, each section of the phone number has a different purpose.

Today, all phone numbers are created under the 3-3-4 method, meaning three numerals, followed by three numbers, followed by 4. AT&T invented this method in 1947.

Country codes are pretty self-explanatory. It’s a numerical identifier for a geographic location used at the start of a phone number. These numbers range from one to three digits. All of North America is under the country code 1. When dialling a number, if it is long-distance, you need to include the one before the rest of the number.

The exchange number used to be a way to identify a more localized area. For example, a phone number with a 902 area code followed by a 492 exchange would be located in Halifax, Nova Scotia. This is because 492 would be used to identity Halifax.

However, this has changed in recent years. A majority of exchange numbers are purchased by large telecommunications companies like Rogers or Bell and then assigned semi-randomly. For example, Rogers may own the exchange 568, which means only Rogers customers can purchase a number with that exchange number.

These four numbers are randomly assigned and unique to each phone number. While it used to be possible to select your own four numbers, now it’s harder to find a unique number sequence. Long gone are the days where you could choose a number to represent your birthday or name, but instead, now numbers are randomly assigned. You may be given few options when selecting a new number, but this will depend on the area code or exchange number.

Once a phone number is assigned, the user/owner can transfer or port their number to another service provider.

Before, if you wanted to switch service providers, you would need to get a new phone number. However, starting in 2005, the Canadian Radio-television and telecommunications commission (CRTC) ruled that users could port numbers between companies. This means you no longer have to get a new number when switching phone plans, devices or providers.

This article scratches the surface of the large and sometimes confusing world of phone numbers! If you are looking for more exciting phone number related content, check out Reply All’s Podcast episodes America Hottest Talkline or The Case of The Phantom Caller. Both episodes tell a story of weird and personal problems all rooted in a phone number.

If you want to learn more about office phone systems and devices, reach out to connect with one of our tech account representatives today! 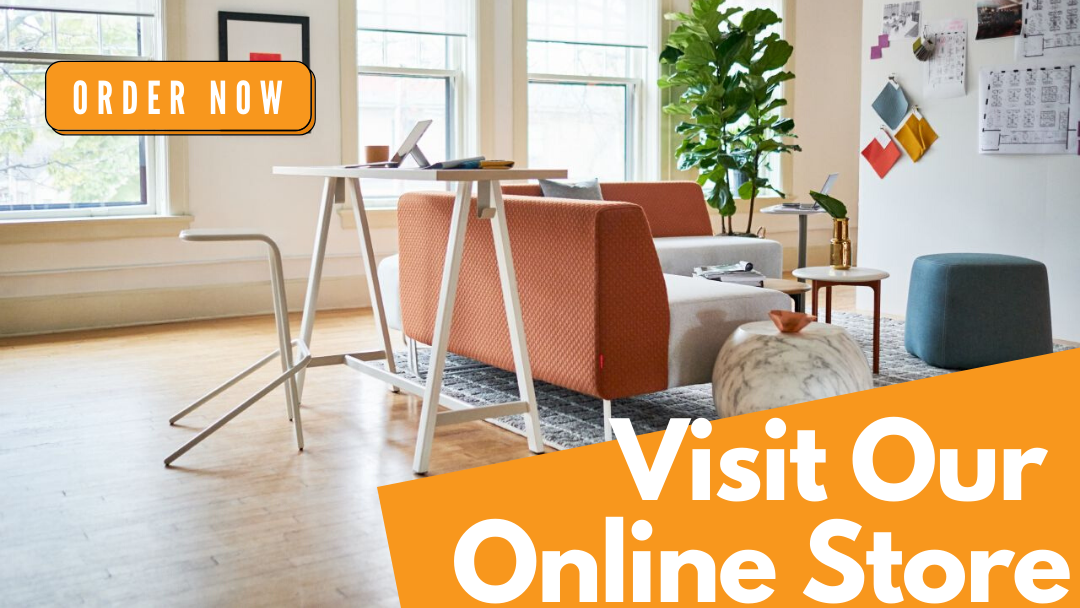 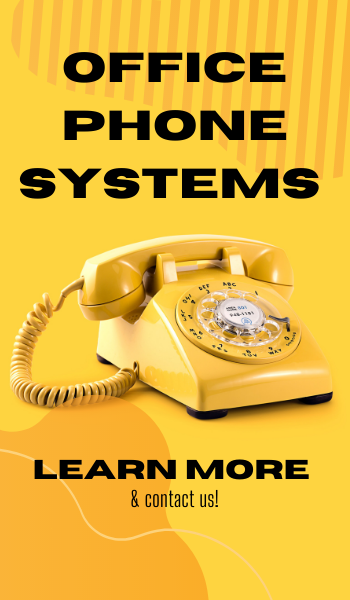