As the speed of development continues to increase, the seemingly simple question of which type of phone system to adopt gets harder and harder to answer. But how do you know what system is right for your business?

When it comes to office phone systems you have two choices – hosted and non-hosted. In this article, we’re going to explore non-hosted phone systems along with some common problems and solutions to help you make an informed decision about which system is right for your business.

What is a Non-Hosted Phone System?

A non-hosted phone system is a traditional telecommunications system where you own and maintain the system. Using a non-hosted system eliminates the need to rely on a third-party provider.

The most common type of non-hosted phone system uses a PBX or Private Branch Exchange. A PBX system provides digital calls on a larger grid than a hosted system. This type of system allows you to connect to internal devices through an extension number.

Almost all businesses with a non-hosted system utilize a PBX system.

The Problems with Non-Hosted Phone Systems

Non-hosted phone systems offer independence over hosted systems. However, there are some drawbacks to a non-hosted telecommunications solution. Let’s look at some of the problems you might encounter when deploying a non-hosted system, along with some resolutions.

A high upfront cost is typically the most significant issue of a non-hosted system. Non-hosted systems are paid for upfront as a capital expense for your business. Money needs to be paid in full for ownership of the equipment and any licenses.

If you like to own the equipment you use and have the budget, this is not an issue.

Even though a hosted system can offer tax advantages and free up cash flow with a lower up-front cost, a non-hosted system is typically less expensive than a hosted system over their lifetimes. If you can afford to expend the funds at the onset, you’ll save money in the long run.

2. Issues When Your System Goes Down

With a non-hosted system, your staff is responsible for maintenance, repairs and upgrades of the system. Premise-based PBX systems are known as having a “single point of failure;” which means that if any part of the system fails, the entire system stops working.

This can be a problem if you don’t have the IT staff in-house for maintenance or repairs. It can pose severe workflow bottlenecks when your system goes down.

Including a service contract in your lease or purchase agreement is an inexpensive way to ensure you always have access to technical support.  While not as convenient as having in-house staff to address problems, most dealers or leasing companies will either have a team of service technicians or can refer you to a service provider.

If you do have an IT team on staff, action can be taken right away, instead of waiting for a hosted provider to make a change.

3. Fewer Features for a Higher Price

Many businesses don’t realize that a non-hosted system can be fully customized to meet your company’s exact needs. And, because this system is hosted non-hosted, you have complete control and flexibility over how it is customized; your IT staff can adjust the security and features of the system as needed to optimize it for your business.

Is a Non-Hosted Phone System Right for My Office?

Even with some of the downsides to a non-hosted system, there are just as many reasons that you should consider adopting this system: 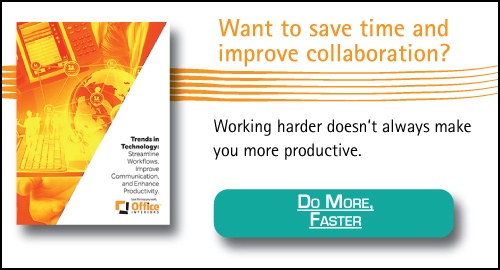 Wish you could grow your business without adding more overhead? 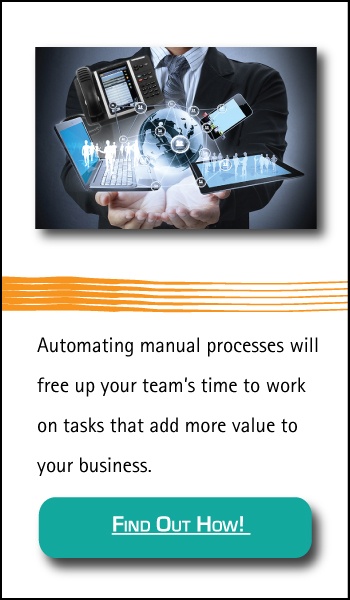