Like many other leading printer brands, Konica Minolta has received accolades and awards for its products and services. Over the years, the company has won numerous awards for its bizhub® copier and printer lines. It was also recently awarded a prestigious Customer Loyalty Award for the twelfth year in a row.

Let’s take a look at the company and why its products are attracting so much attention.

A Brief History of Konica Minolta

Konica dates back to 1873 when its founder first started selling photographic materials in Tokyo. By 1900, the company had developed its first camera, and in 1971 it introduced Japan’s first plain paper copier.

It went on to become a leader in high-speed, high-quality document management systems and imaging products. In 2003, Konica merged with Minolta, a camera and photocopier manufacturer. Konica Minolta is now a global company that sells products and services in 160 countries.

The company offers a diverse product line with devices for a wide range of businesses, from small and medium-sized companies to global enterprises. It’s also a market leader in several industry sectors, including higher education, K-12 and healthcare.

Konica Minolta’s most popular products are its bizhub MFP colour and monochrome devices. These copiers and printers have won many awards and get consistently positive reviews from other industry experts.

What People Say About Konica Minolta Copiers and Printers

Each year, a loyalty and engagement consultancy called Brand Keys releases its Customer Loyalty Engagement Index. When it awarded Konica Minolta the 2019 Brand Loyalty Award in the MFP Office Copier category, the group called the company’s twelfth win “an extraordinary accomplishment” and praised it for being able to keep up with customer expectations as well as anticipate industry trends.

One of the company’s most popular models Is the bizhub C368 printer, which this reviewer called “the perfect device to proficiently manage all your printing.” The device was also praised on its excellent performance, versatility, convenience and cutting-edge features that support connectivity with cloud services and mobile devices.

As for the potential downside of buying Konica Minolta, the primary complaint found on review site, Better Buys, was Konica Minolta MFPs’ lack of standard features like wireless connectivity and automatic document feeders. Unlike other brands on the market, those features were only available as options on the models it reviewed.

No, that isn’t our way of pitching a demo or a quote.  Rather, it’s our way of offering up more free resources, a guide to how much office copiers and printers cost!  Go ahead and take a look; we haven’t hidden it behind a form, so you won’t be subscribed to any emails or be contacted by a salesperson.

Alternatively, if you still haven’t settled on any one brand, you can check out the rest of our series reviewing the major copier and printer manufacturers. 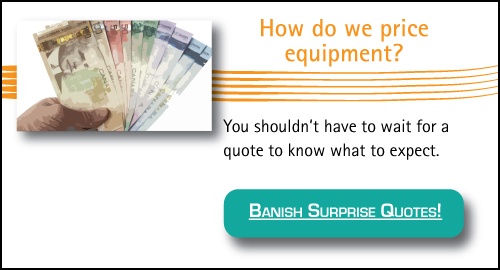 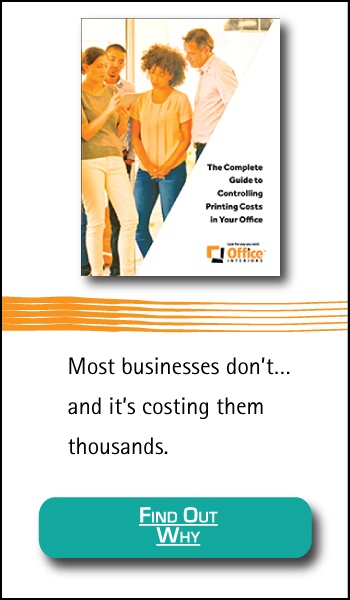